Essex County Housing Report Jan through April; Inventory Down and Sales Prices Up

For First 4 months of 2018, Essex County housing inventory down and sales prices up. - breakdown by property type:

To view data for every Essex County town, go to:  http://www.sullivanteam.com/Properties/Reports/Public/Charts.php

To dowload the full Housing Report go to: http://sullivanteam.com/pages/EssexCountyHousingReports 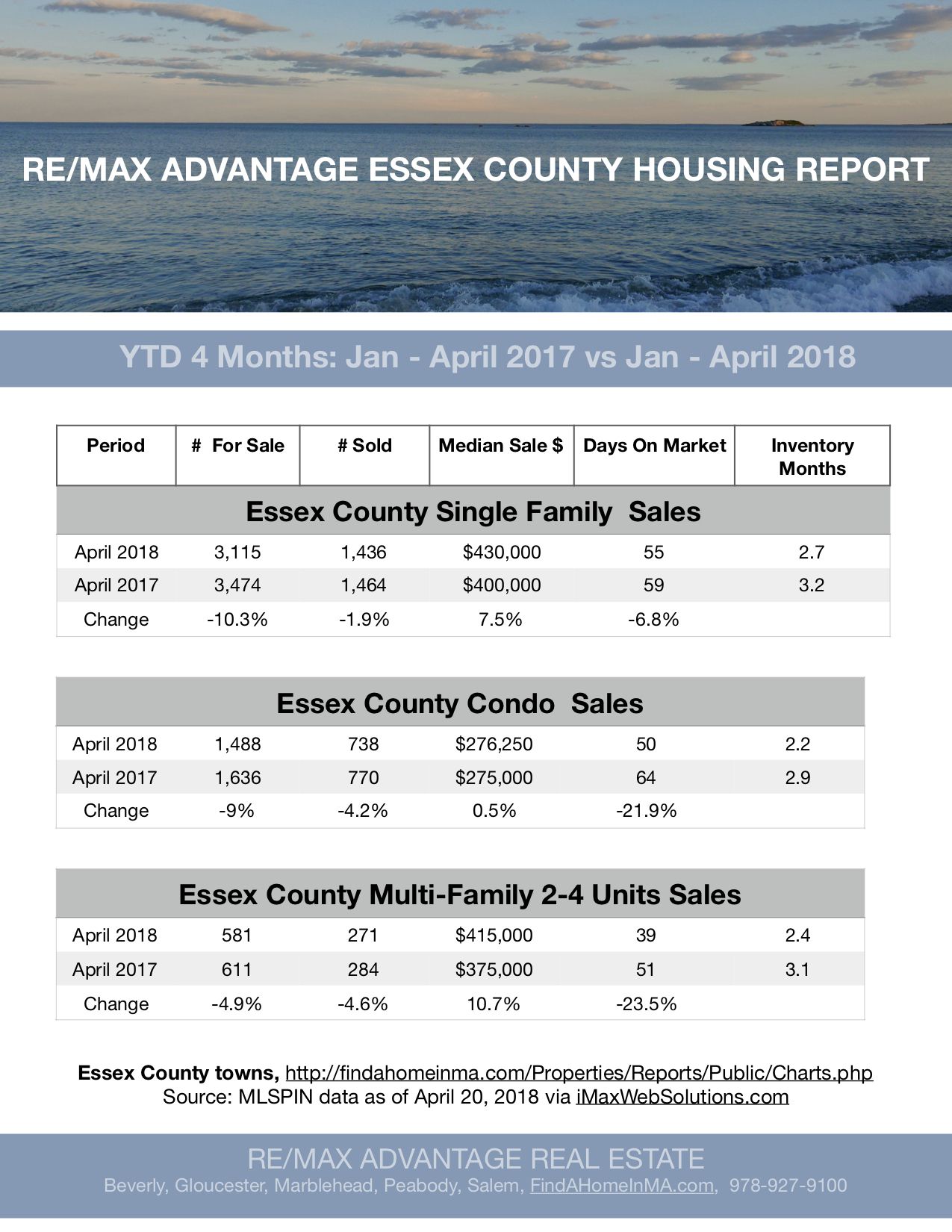 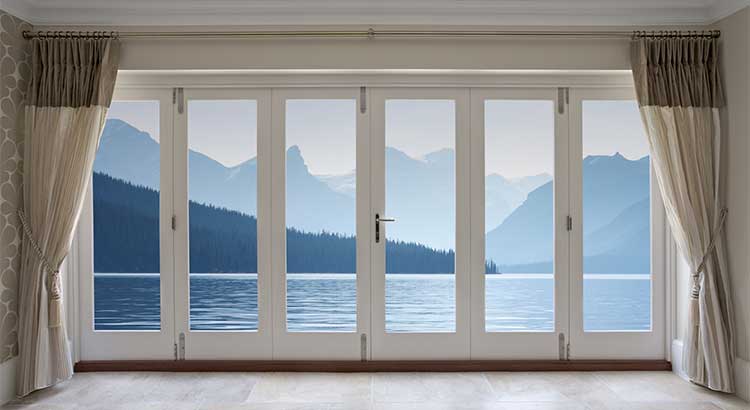 Mortgage interest rates have risen by more than half of a point since the beginning of the year, and many assume that if mortgage rates rise, home values will fall. History, however, has shown this not to be true.

Where are home values today compared to the beginning of the year?

While rates have been rising, so have home values. Here are the most recent monthly price increases reported in the Home Price Insights Report from CoreLogic:

Not only did prices continue to appreciate, the level of appreciation accelerated over the first quarter. CoreLogic believes that home prices will increase by 5.2% over the next twelve months.

How can prices rise while mortgage rates increase?

“In the current housing market, the driving force behind the increase in prices is a low supply of both new and existing homes combined with historically low rates. As mortgage rates increase, the demand for home purchases will likely remain strong relative to the constrained supply and continue to put upward pressure on home prices.”

If you are thinking about moving up to your dream home, waiting until later this year and hoping for prices to fall may not be a good strategy. 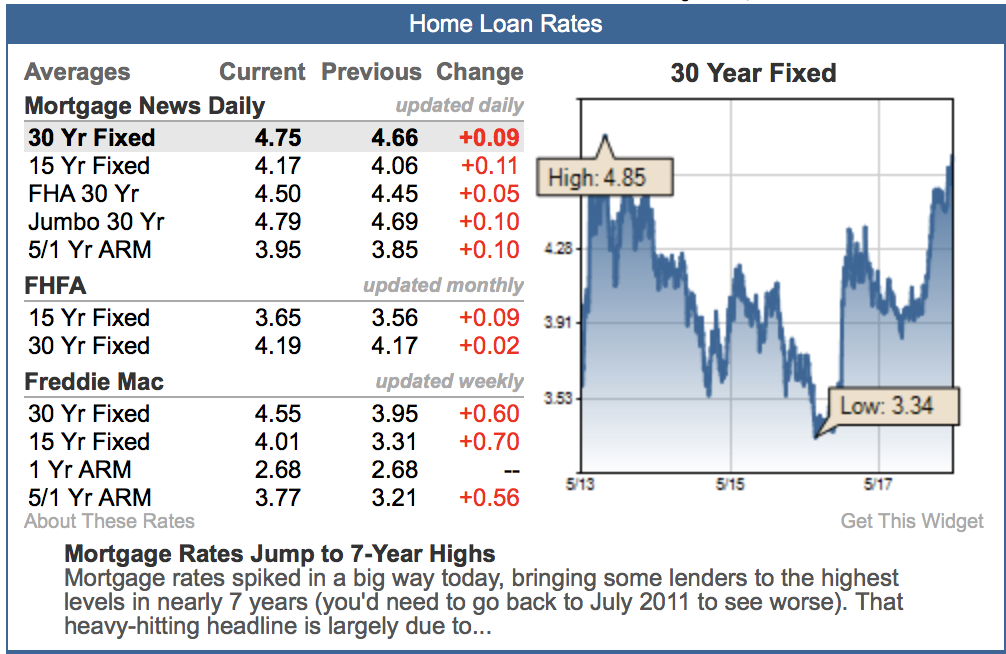 Home Ownership Rates On The Rise 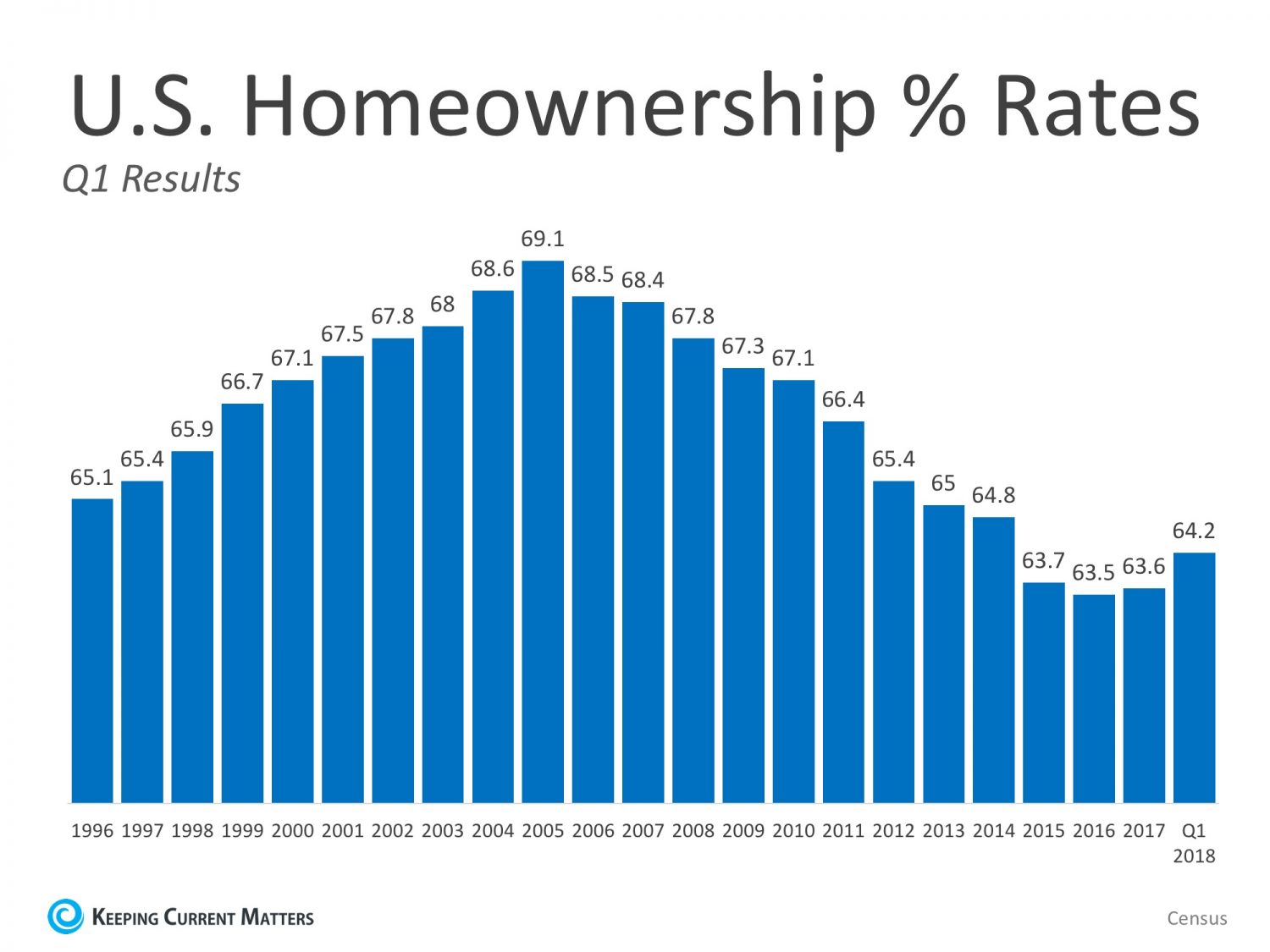 The fact that we now have four consecutive quarters where owner households increased while renter households fell is a strong sign households are making a switch from renting to buying. This is a trend that multifamily builders, investors, and landlords should take note of.”

In a separate article comparing the rental population in America to the homeowner population, Realtor.com also concluded that the gap is now shrinking:

“The U.S. added 1.3 million owner households over the last year and lost 286,000 renter households, the fourth consecutive quarter in which the number of renter households declined from the same quarter a year earlier. That could pose challenges for apartment landlords, who are bracing this year for one of the largest infusions of new rental supply in three decades.”

America’s belief in homeownership was also evidenced in a survey conducted by Pew Research. They asked consumers “How important is homeownership to achieving the American Dream?”